According to Celtic legend, the ravens that nest among the limestone cliffs in northeastern Wisconsin’s Door County are messengers of death, able to bridge the unseen world that separates the living and the departed.

But last week, as my husband and his family carried his sister Liz’ ashes beneath a canopy of beech, maple and aspen trees only hinting of the autumn kaleidoscope to come, I realized that Door County itself had become a connection – and a balm for those Liz left behind.

Growing up in Wisconsin’s lake-studded capital of Madison, I’d dismissed the pinky-shaped peninsula that juts between Green Bay and Lake Michigan as an overcrowded, overhyped refuge for scenery-challenged Chicagoans. And while I returned to the Badger state often over the years, the “Cape Cod of the Midwest” never lost its tourist trap stigma. Liz, however, viewed Door County as a haven in which she could celebrate her lifelong affinity for nature. She and her husband, and later their two sons, would make the three-hour drive from suburban Milwaukee during late fall or winter. They’d book a Mom and Pop lodging (deeply discounted from their midsummer peak) in a congenial small town like Sister Bay or Ephraim, and hike or cross-country ski the nearly empty trails of Peninsula State Park, one of the state’s most popular.

It was there, beneath the gnarled arms of a particularly glorious maple, that Liz once spoke of returning for a final visit. And so, on a sun-dappled weekend in early September, we headed north to honor her and the destination she’d come to love. 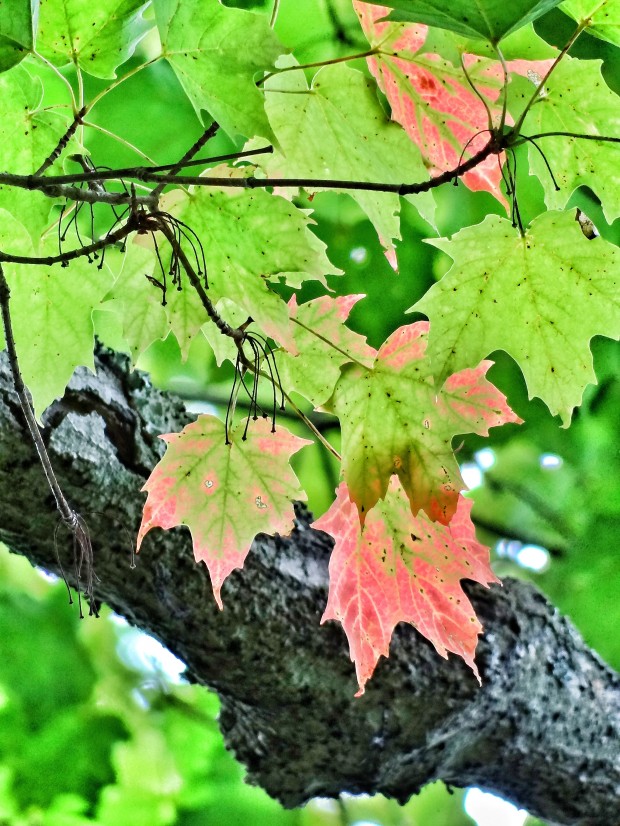 We rented a house near the tip of the 70-mile-long peninsula, where we swam in the clear, bracing-but-bearable waters of Green Bay and bundled up to watch the Milky Way wheel above a stand of pines. We clambered to the top of a 75-foot tower overlooking islands where sailboats huddled in snug coves, and passed fields of cherry trees whose fruits wind up in everything from summer sausage to microbrews.

We stopped at the Door County Bakery for a slab of Corsica Loaf, a bread baked in olive oil that was one of Liz’s favorites, and scarfed fried cheese curds and scrumptious perch at another pick, a supper club and six-lane bowling alley dubbed the Sister Bay Bowl. We even embraced our inner tourists with a traditional Scandinavian fish boil, where a cauldron of potatoes and Lake Michigan whitefish is theatrically cooked over an open wood fire.

Liz, I’d like to think, was there for all of it – including our pilgrimage along the Sentinel Trail. Despite the Indian summer weather, we were alone as we headed for the clearing she’d discovered and made her own years before. Through tears and smiles, I shared her joy for a place I’d wrongfully ignored – and to which I’m already dreaming of returning.

8 Responses to A sentimental journey to Wisconsin’s Door County